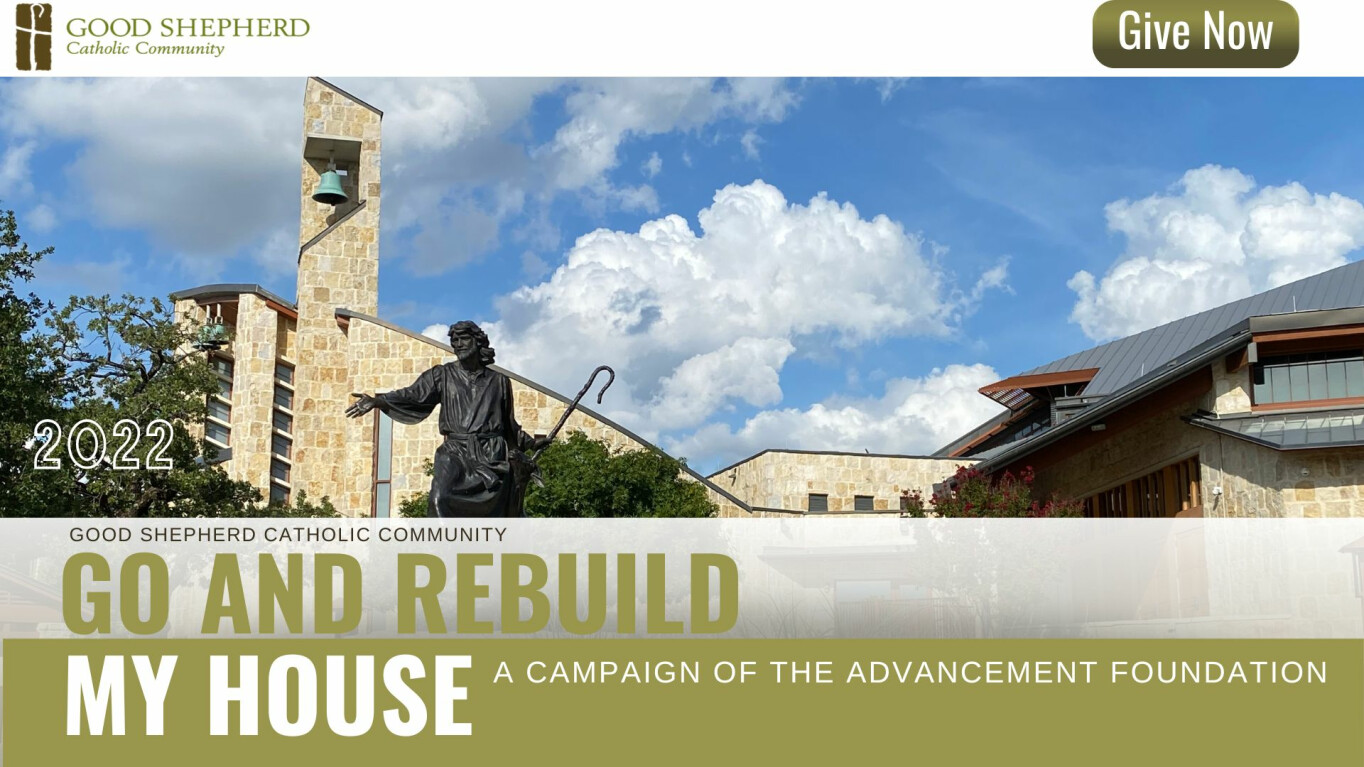 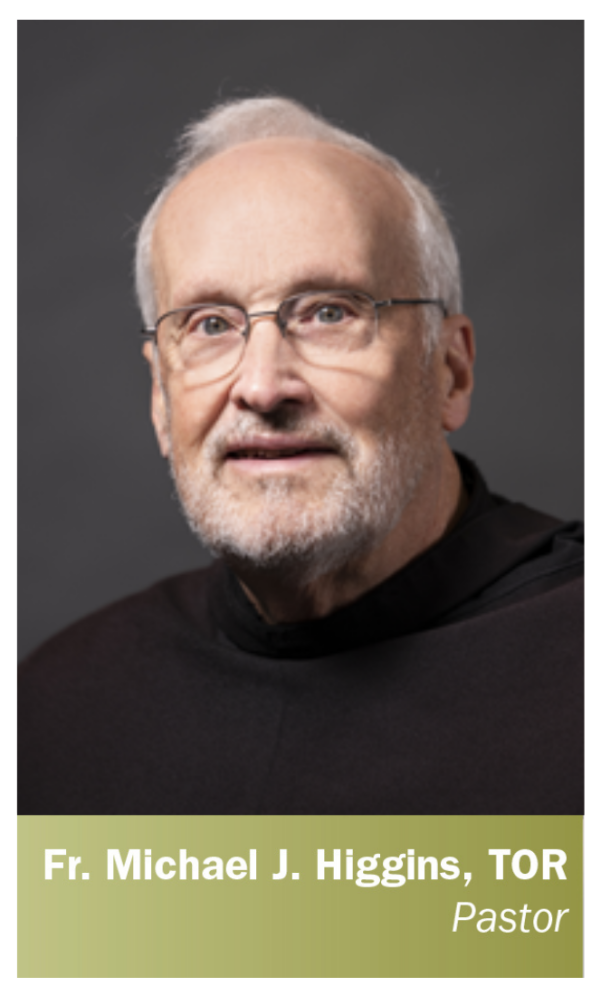 An important event in the conversion experience of St. Francis occurred in the little church of San Damiano outside the city walls of Assisi in approximately 1206. At this time the Saint was experiencing a spiritual and psychological darkness and was involved in a painful quest for direction in life. Francis turned to God as he entered the church to pray for healing and peace. After he poured out his heart in prayer, he heard the cross speak to him, “Francis, don’t you see that my house is being destroyed? Go, then, and rebuild it for me” (L3C 13).

The Saint immediately responded by rebuilding the church of San Damiano. Some suggest that Francis misunderstood the direction of the Lord and assert that he was being asked to rebuild the universal Church, not a little chapel outside the walls of Assisi.

However, his early companions disagree. They point out that Francis understood very well what was being asked of him as he collected stones to rebuild the crumbling structure of San Damiano. They report that Francis was shaken by the experience of hearing the “tender and kind voice” of the Lord from the cross that directed him to rebuild His house. “Stunned and trembling, he said: ‘I will do so gladly, Lord.’ For he understood that it was speaking about that church, which was near to collapse because of its age” (L3C 13).

At this time in his life and spiritual journey he was not ready to embark on the great task of rebuilding the universal Church. He was far from able to evangelize, to preach, to write a letter, or to go on mission. He was, however, able to pick up a stone and to concentrate on the physical activity of repairing a dilapidated church. God asked Francis to do what he was able to do at the time. One marvelous aspect of this lies in the fact that, as Francis was rebuilding the church of San Damiano, God was rebuilding Francis.  Father's complete letter... 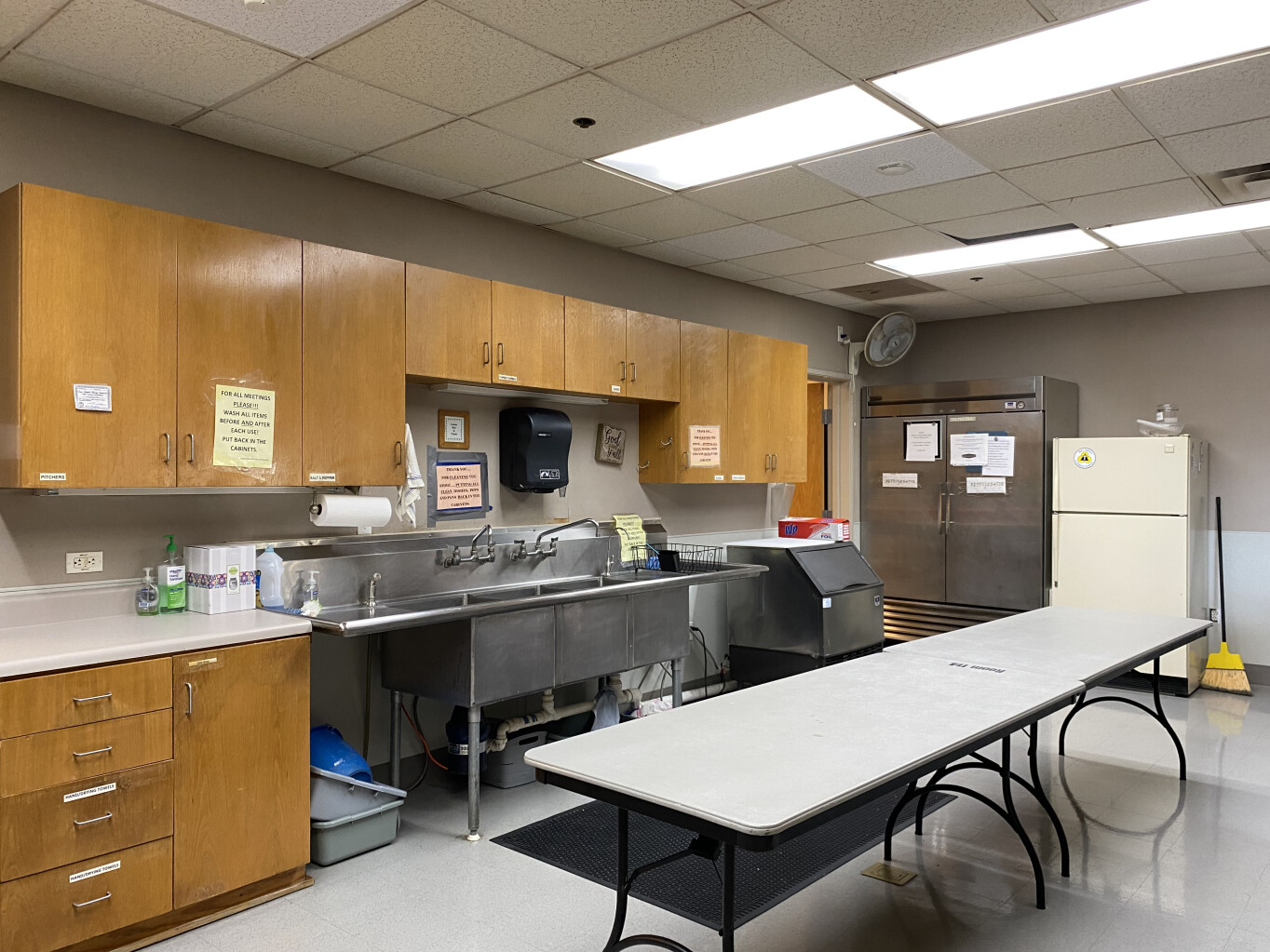 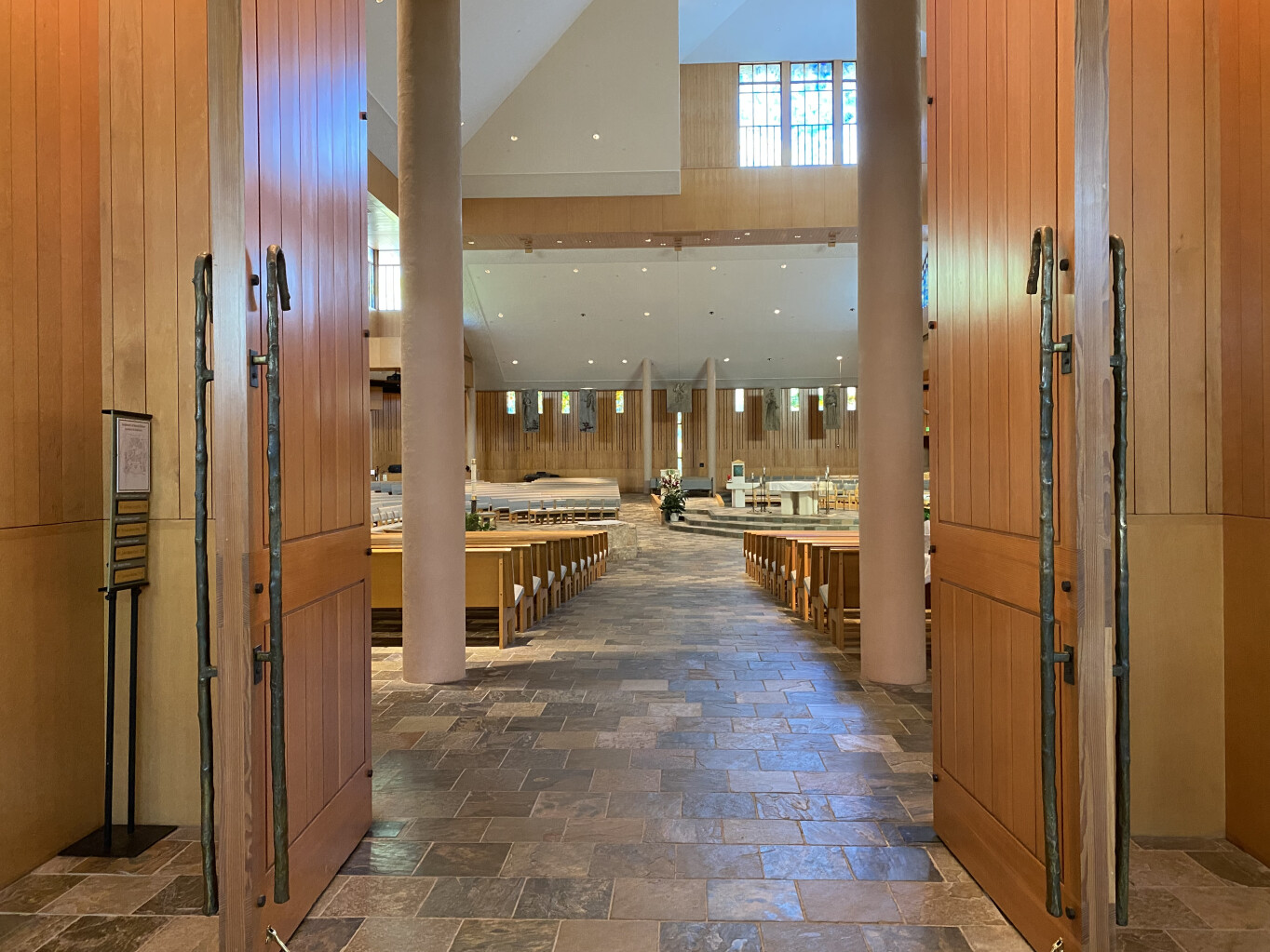 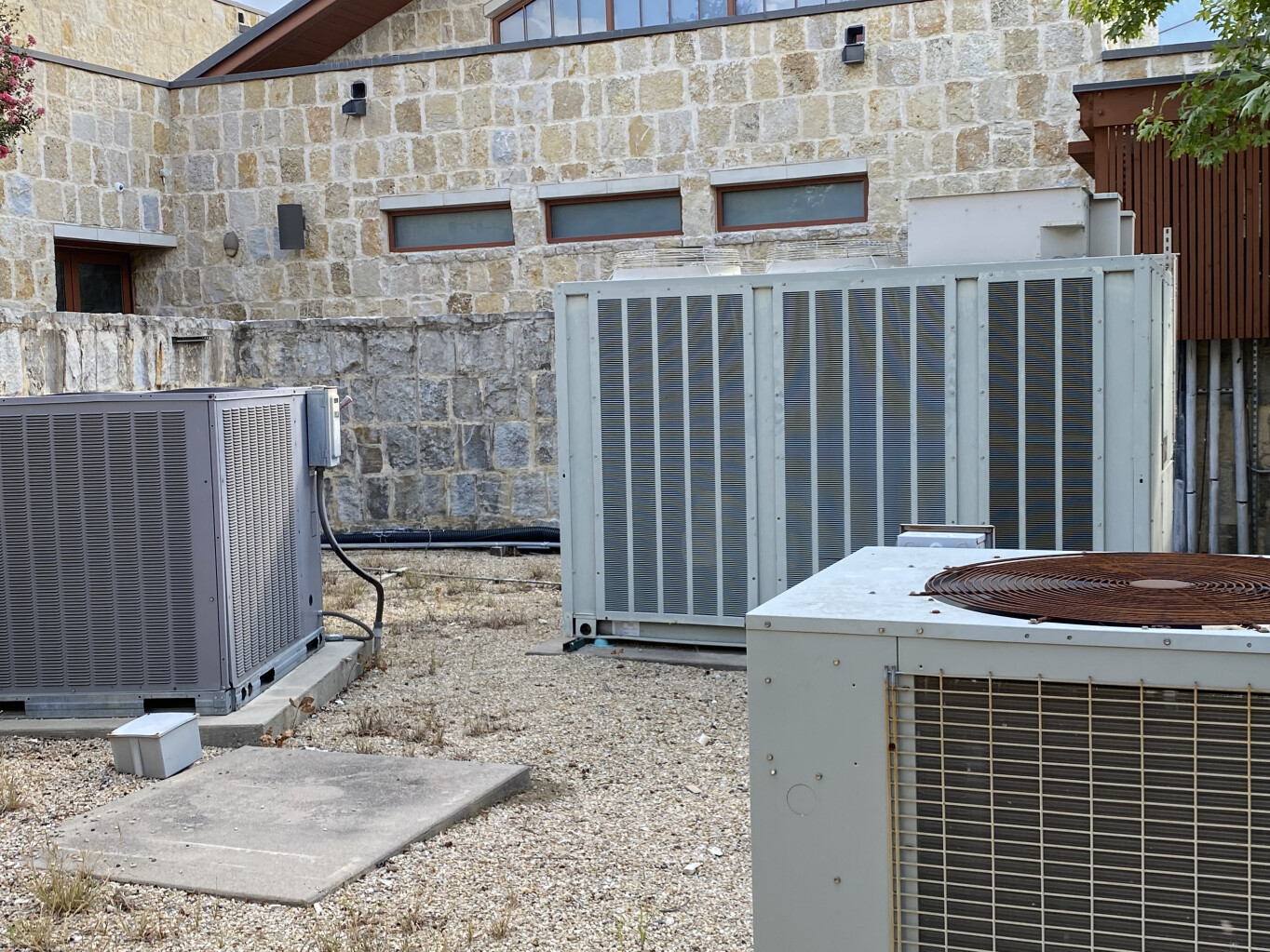 In recent years, it has become apparent that there are some repairs that are in need of our immediate attention. Tackling these projects will allow our faithful to continue to focus on our most important Mission - Evangelization. After much discussion and discernment, we have decided to move forward with the following projects:

As we look to the future of our community, these repairs will be vital for preserving our parish! 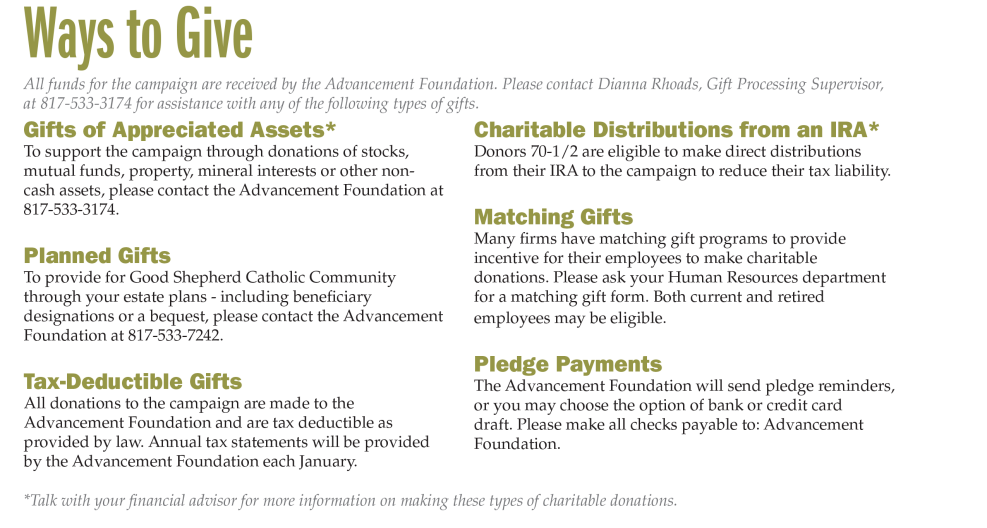 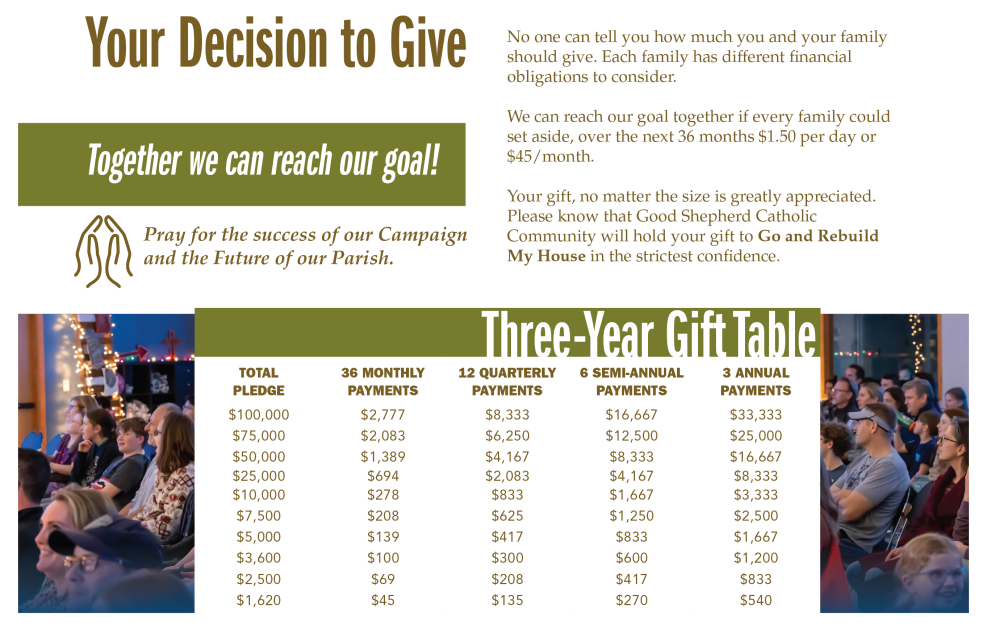 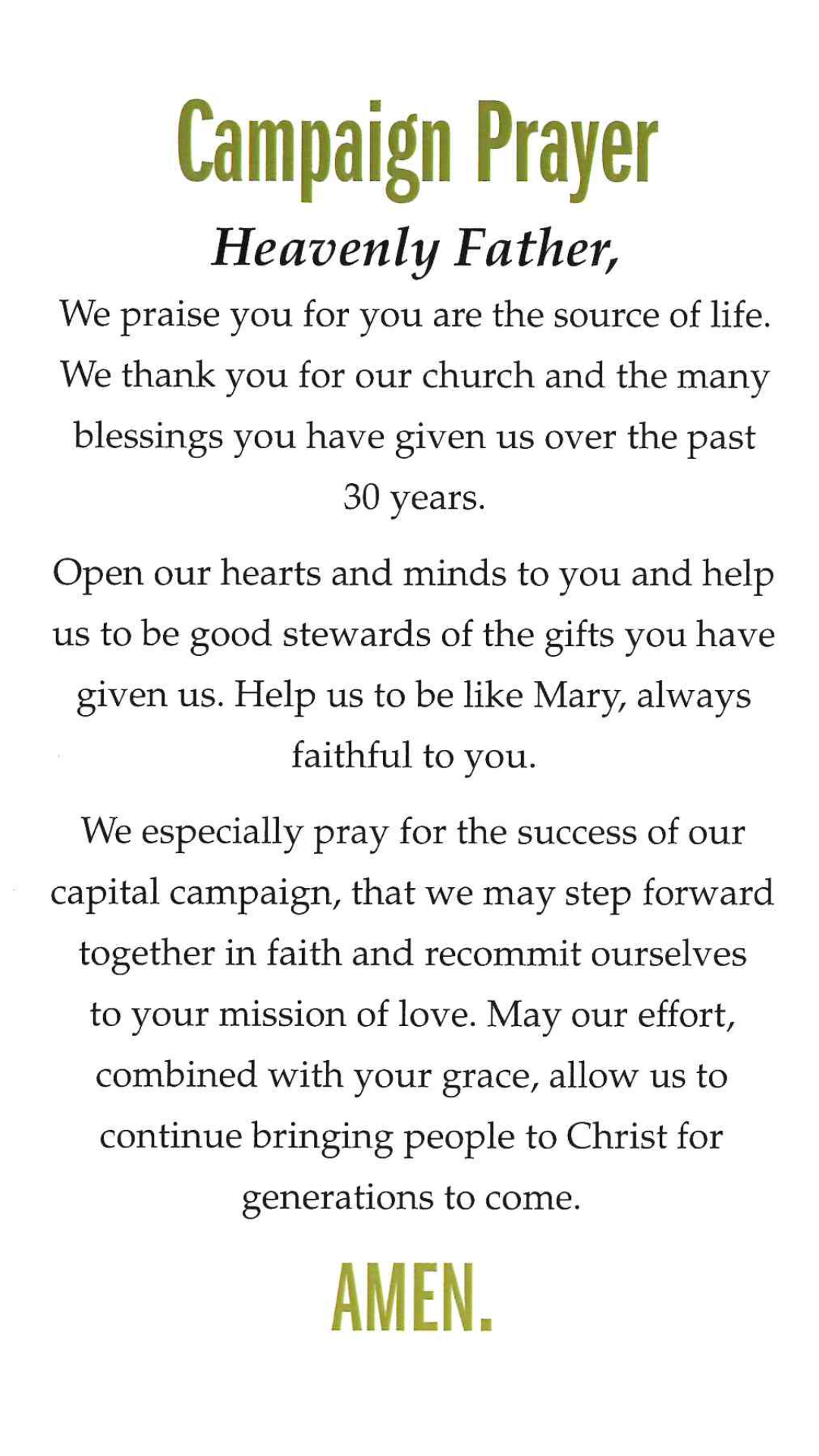 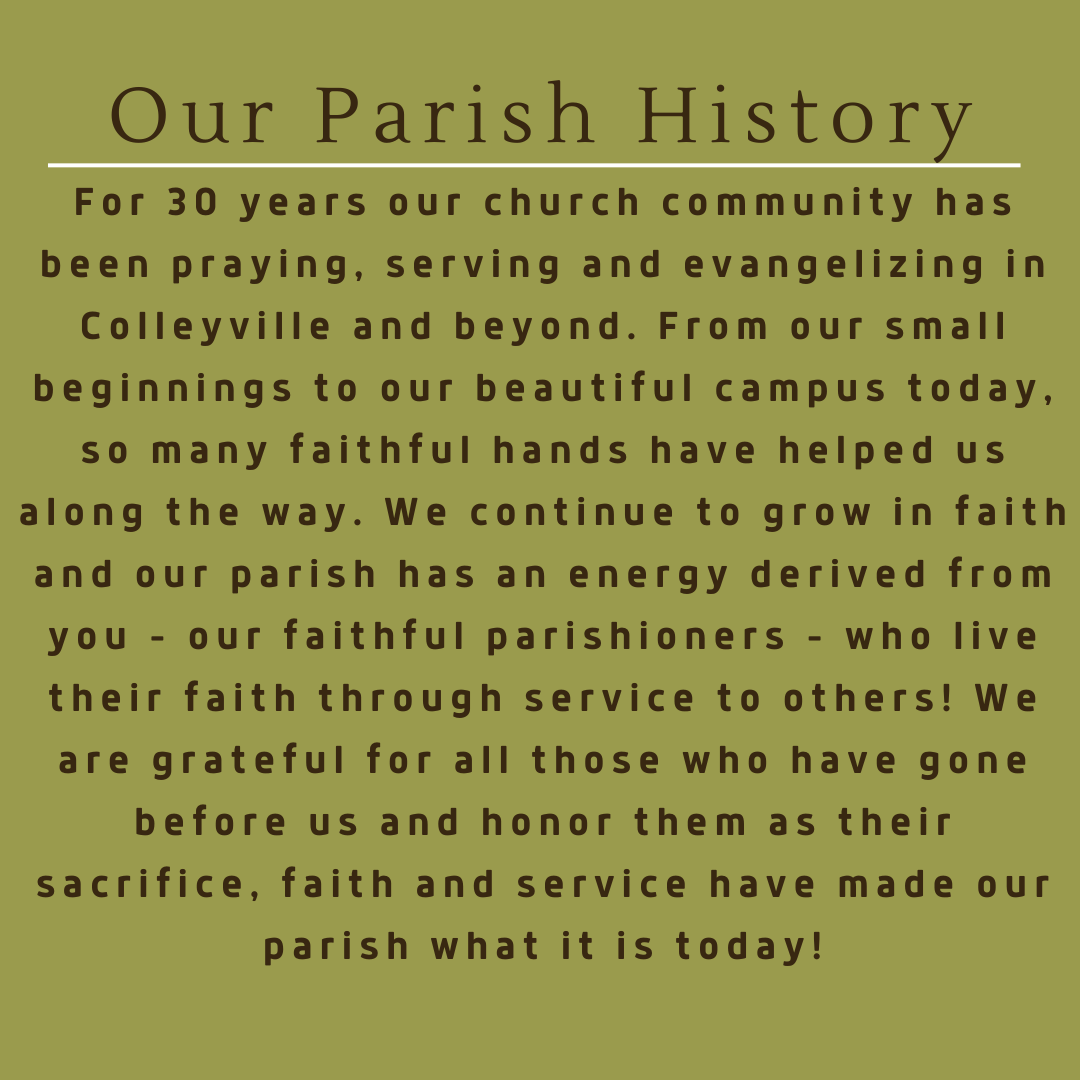 Q. When will the work begin?

The work will begin as the funds become available from the Capital Campaign.

Q. What will happen if we go over our goal?

All gifts collected after we exceed our goal will be put towards the endowment to be established for the maintenance and upkeep of our facilities.

Q. How will the endowment work?

The pastor and Parish Finance Council will establish a permanent endowment fund with the Catholic Diocese of Fort Worth Advancement Foundation. The funds will be designated for long-term maintenance and beautification of our facility.

Q. Why should I make a pledge?

Most people take advantage of time-payments for major purchases. A pledge to the parish Capital Campaign is a “time-payment plan” that makes it possible for you to meet your parish obligations without undue hardship. Pledges enable you to consider a more significant contribution to the campaign rather than a one-time gift.

Q. Is my pledge over and above my Sunday Offering?

Yes. We can only reach our goal with a little extra sacrifice. We cannot reach our goal if we reduce our weekly offerings in order to make a pledge to the Capital Campaign. The parish will continue to have normal operating expenses during the pledge period.

Q. Who will be asked to support the Campaign?

What happens if I cannot fulfill my pledge?

Pledges are made in good faith and accepted as such. If hardship or illness prevents you from fulfilling your pledge, let the parish know, and other arrangements will be made.

Q. What is the role of the Advancement Foundation in our campaign?

The Advancement Foundation is separately incorporated from the Diocese of Fort Worth, but exists to protect the assets and raise funds for its parishes.  The Foundation will receive and acknowledge all donations and will pay all invoices for the capital projects we undertake. The Foundation ensures that all donations are used only for the purposes outlined in campaign materials. 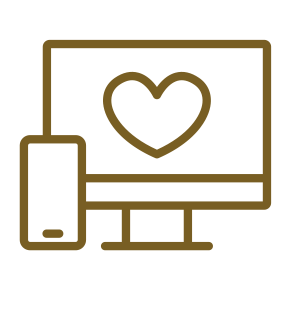 Click here to fulfill your pledge using our Online Giving.  You can set your recurring pledge payment using your bank account or credit card. 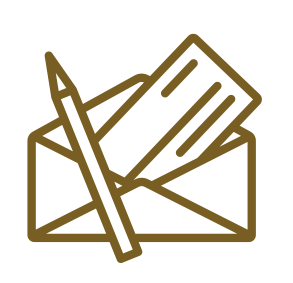 Use your campaign envelope and bring it to Mass or email it to the parish office. 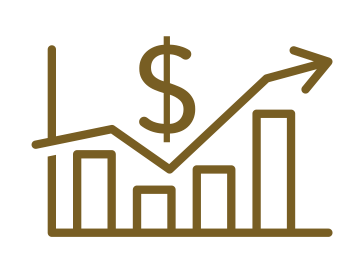 Explore using tax advantaged charitable gifts such as IRA distributions, Gifts of Stock, or remembering the parish in your will.  Contact the parish office at 817-421-1387.